THE ELITES ALWAYS USE THE HEGELIAN DIALECT OF DIVIDE AND CONQUER - BLACK LIVES MATTER IS ONE GOOD EXAMPLE - ANYONE SUPPORTING THIS MARXIST GROUP - IS SUPPORTING THE GLOBALISTS PLANS FOR A NEW WORLD ORDER.

FACT ALL LIFE MATTERS : WHETHER ANIMAL , PLANT OR HUMAN.

CRITICAL RACE THEORY TREATS ALL ONE GROUP AS BEING THE SAME; ITS SAYS OUR INTSTITUTIONS HAVE FAILED; SO TEAR THEM DOWN, BLACKS CAN ONLY SURVIVE ON HAND OUTS OF WHITES.

AS MARTIN LUTHER KING SAID - JUDGE EACH MAN BY THEIR ACTIONS.

Don't Muslim lives matter? Those wearing BLACK LIVES MATTER [DIVIDE AND CONQUER] T-SHIRTS, won't give a fig tommorow when the USA bombs Muslims on the behalf of their owners Israhell. Please remember Mossad did 911 [evidence is on this site], Israel sank USS COLE, USS LIBERTY. Soros funds Antifa and BLM all to destroy Trump. If we look at where the BLM riots burned and looted, these were on the edge of ENTERPRISE ZONES and close to FEDERAL BANKS. The GEORGE FLOYD INCIDENT WAS A PSY OP - see my BLACK page. ENTERPRISE Zones offer Tax free locations for businesses, and now offer cheap real estate opportunites. I bet Soros moves in his Global businesses into these Zones. Soros is funding the globalist NWO agenda AGENDA 2030. He owns the Railway line to West Canada - supplying oil to China. China can use coal the USA can't making production 20% more expensive in the USA.

Remember Mao was funded by the Rothschild's, they also funded many wars in Europe, the Pogroms and the Bolshevik revolution.. The richest elite families in Africa whom are Africans made their money from slavery, many still have slaves in their homes. When Europeans took slaves from Africa these people were already slaves to other Africans who exchange them for goods like guns. England has been invaded by Foreign Invaders thanks to the Kalergi plan {THEY OUTBREED THE ENGLISH}, as a result stabbings and drug dealings are up in Londonistan. The black areas are daubbed with graphitti. These invaders they don't respect British culture or values, they have no loyalty to buying British. We can see from history empires come and go. When a new boss takes over they destroy everything to do with the old culture, statues, books, art works etc. It won't be long before they remove statues of Victoria and Wellington.
This planet is ruled by wealthy families some like the Rothschild's who claim to be Jewish but I would say they are Khazars but also linked to SABBATEAN-FRANKIST-WAHABI CULT. Others like the Rockefellers are Anglo-Saxon. Many have financed communism and wars in Europe. In Greek language we have Alpha, Beta - in Hebrew Aleph and Beth. Greek is a Semitic language. The Jews like the Ethiopians are black and had the book of Enoch [Thoth]. THE UNITED NATIONS NGO's are involved in money laundering - it is this BLACK CASH that is used to bribe politicians and really controls American politics. China can use coal but USA can't thus manufacturing is 20% dearer in USA. Rothschilds make cash from carbon trading. Many rich fund abortion like planned parenthood, some charities are involved in child trafficking. THE UN book shop is now called THE LUCIS TRUST it was called LUCIFER BOOK PUBLISHING - see my book on the UN.

BLM FUNDRAISER A CONVICTED TERRORIST ; SHE IS ALSO JEWISH

IN SOUTH AFRICA IN 1960s the president wanted equality for blacks, whites and jews. So jewish communist created and funded the ANC - they trained up a puppet Mandela in terrorism. Once ANC got into power - jews owned the most businesses in south africa. The president who wanted equality was assasinated in cape town.

We have had a white BLM protester attacking a black man who was tearing down a BLM Communist poster.

Lots of companies like Walmart, Pepsi, Yorkshire Tea, F1, Football in UK, and many others are supporting BLM - we need to boycott these companies. Birmingham City Council in UK give priority job applications to Blacks and Asians. We need to boycott business that employ migrants and blacks.

In 1983, a pair of left-wing terrorists detonated a bomb in the U.S. Capitol Building only for the two criminals to be pardoned on behalf of House Judiciary Committee Chairman Jerry Nadler and then-President Bill Clinton.
The explosion, which occurred just outside the Senate chamber, also blew the door off Democrat Leader Robert Byrd’s office.
The estimated damage cost was $1 million… in 1983!
The people convicted for committing the attack, Linda Evans and Susan Rosenberg, each only served 16 years of their sentences.
The women were a part of a group called M19 that was “an offshoot” of the communist Weather Underground of the 1970s.
“The Weatherman” are connected to Barack Obama via Bill Ayers and Bernardine Dohrn.
Smithsonian Magazine reported, “Over the course of a 20-month span in 1983 and 1984, M19 also bombed an FBI office, the Israel Aircraft Industries building, and the South African consulate in New York, D.C.’s Fort McNair and Navy Yard (which they hit twice.)”
Currently, Rosenberg serves as the vice-chair of the board of directors of Thousand Currents.
According to Thousand Currents’ website, the group “provides the legal and administrative framework to enable BLM to fulfill its mission.”
It is funny how Twitter allows many BLM terrorists to use its platform.

I have seen many videos of black racists attacking whites for no reason- I don't intend to pour petrol on the flames so I have deleted these videos. HATE serves us no good in the end. To kill another man is to kill yourself.

We have just had an Asylum seeker stab 6 people in a hotal he was housed in , in Glasgow. The 60 Asylum seekers staying at this address have just been given a Crisis Loan to help with the trauma they suffered. The week before an Asylum Seeker killed 3 men in a Reading park. I bet none of those present that witnessed their friends getting killed get any Crisis Loan Money. Once again this shows Black Priveledge.

I suspect BLACKS are jealous of whites who look like angels ; yet Africans look like a cross between a Gorilla, Bat and Water Buffallo. 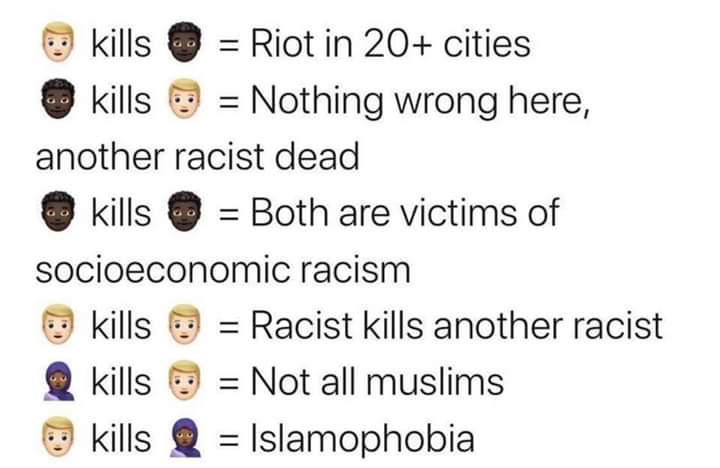 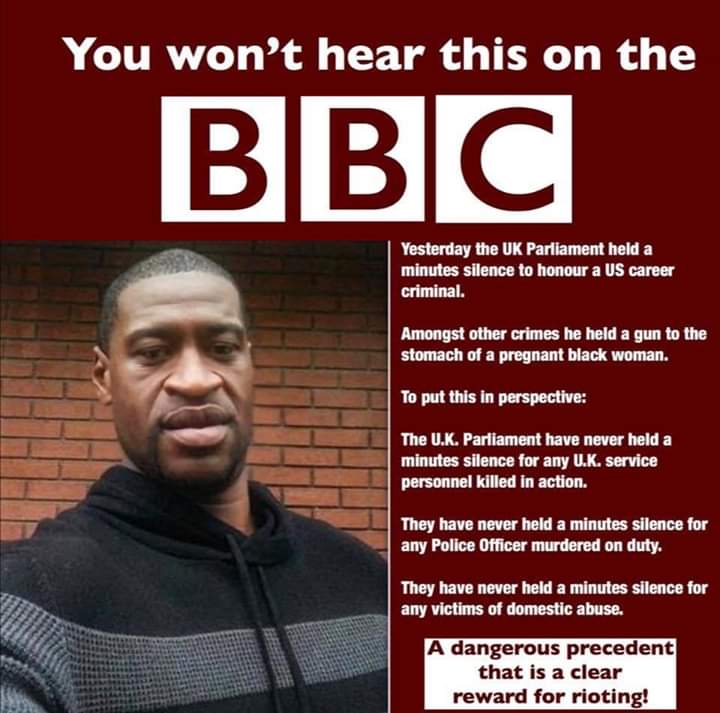 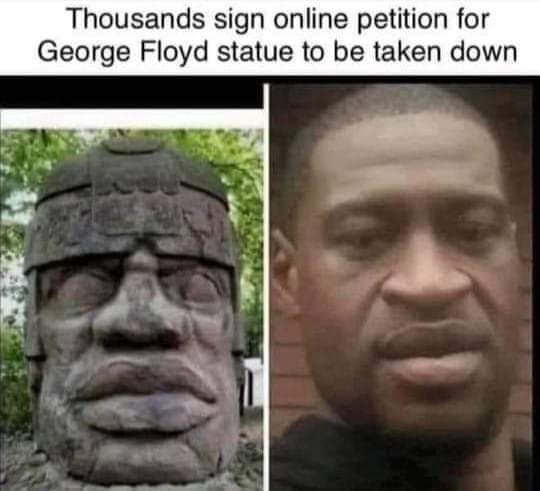 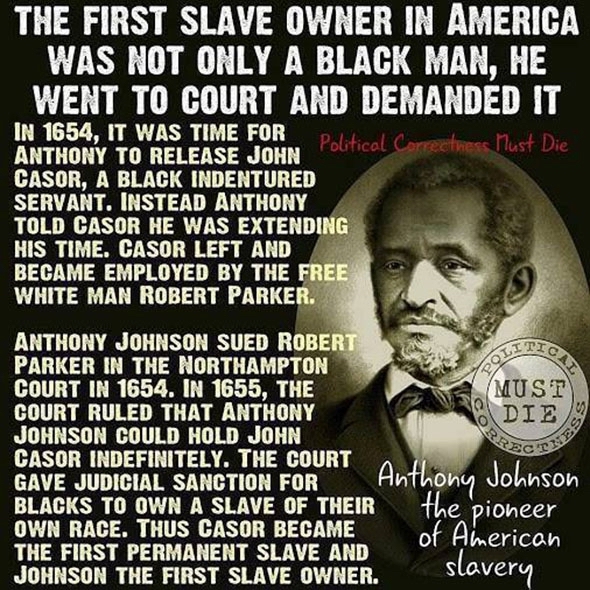 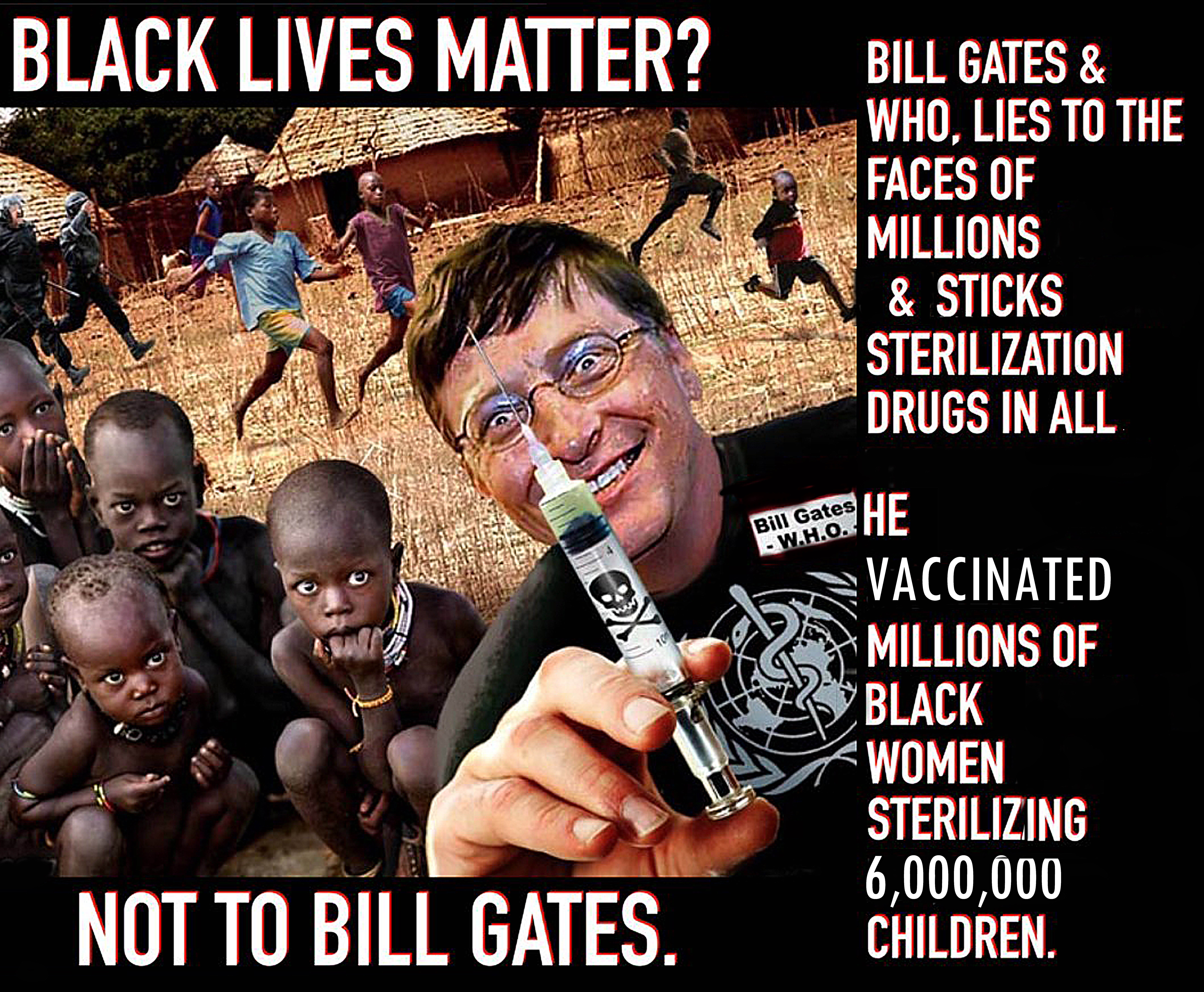