Mo was born Mustapha Camel. His dad a big pig farmer. As a lad he carried the bacon to market on his head. The other kids teased him and called him MORE-BACON-HEAD, he was strong and could carry more bacon on his head than the other boys. Over time his name was shortened to Mo-BACON-HEAD then Mohammed - ham is a type of bacon. When he was older he went into a cave - there a DEMON [JINN] appeared to him. He was so shocked he went up on the cliff top and tried to commit suicide.

Mo decided to start a religion - he hated pork , all that teasing when he was a lad now he could not stand the smell of a bacon butty.

Mo married a very old rich women, when she died he married a 6 year old girl Ayesha - he liked kiddies and obtained many by killing the Gews at Medina.

He even tried to convert GEWS to his new religion of HIS-LAMB by copying their religion - young lads would be circumcised and their foreskins kept as rings to give future wives - thus sparing cost of buying a gold ring - the money could be used to set up a beard trimming business. 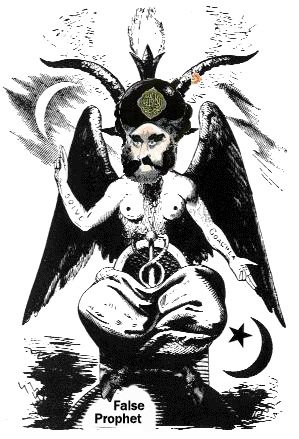 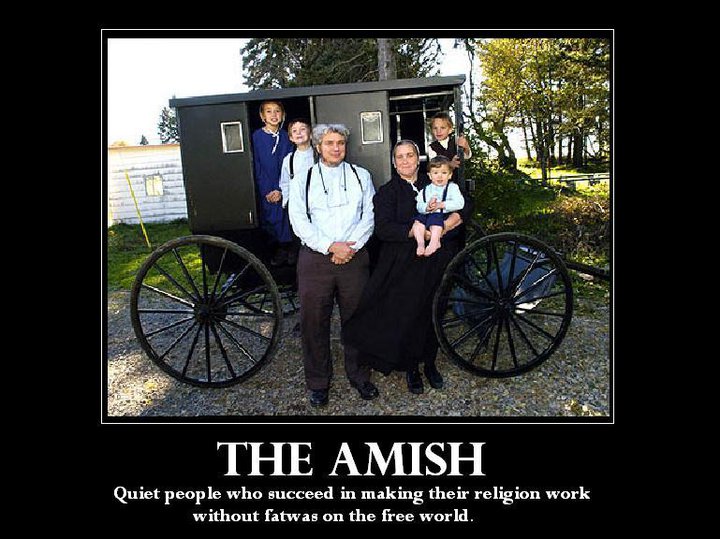 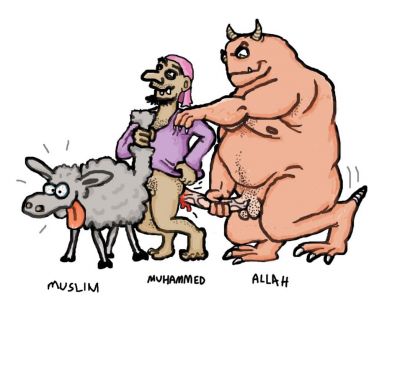 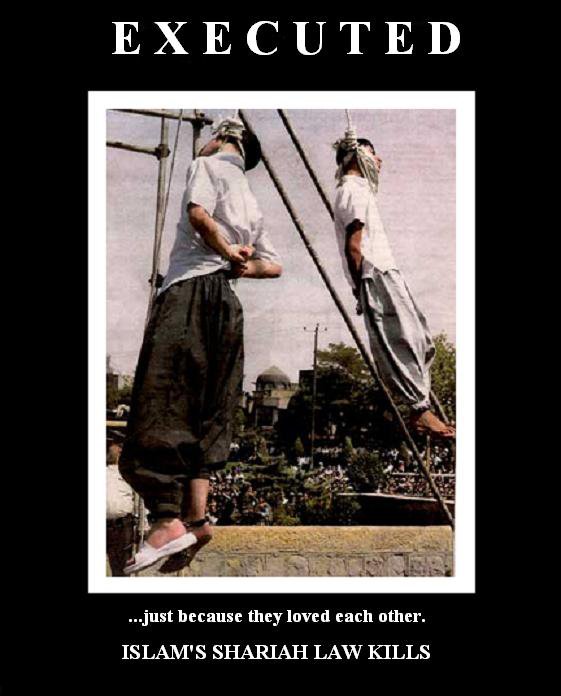 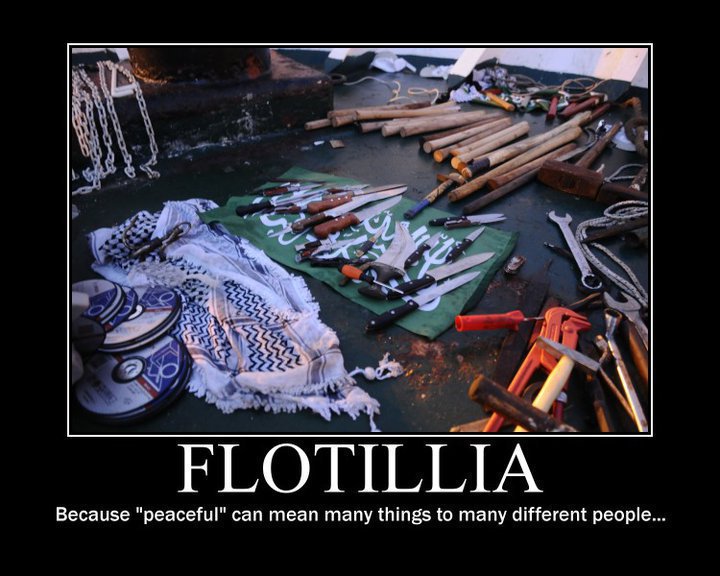 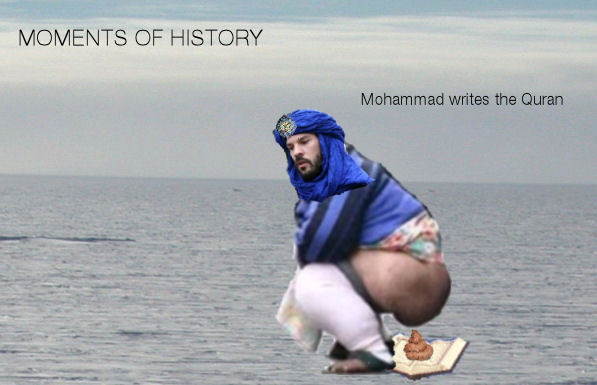 IMAGES EMAILED TO ME BY BIDEN SUPPORTERS IN THE USA.